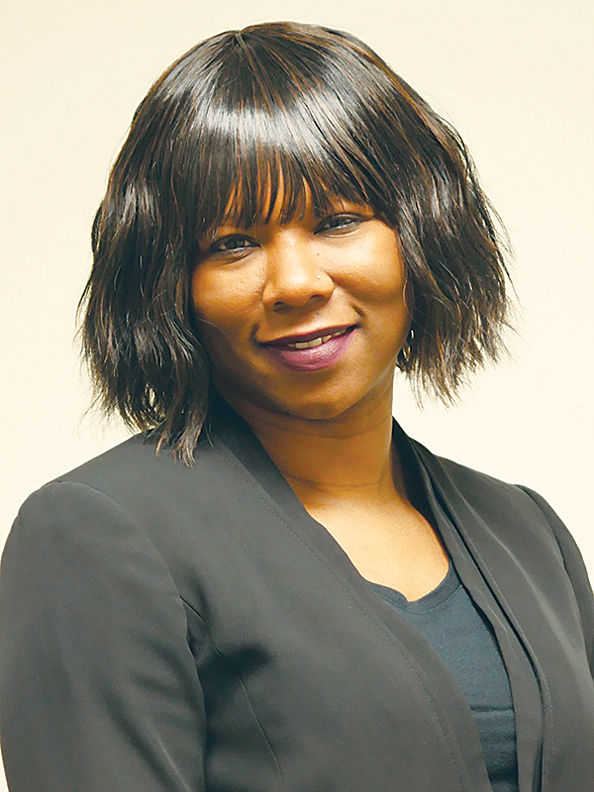 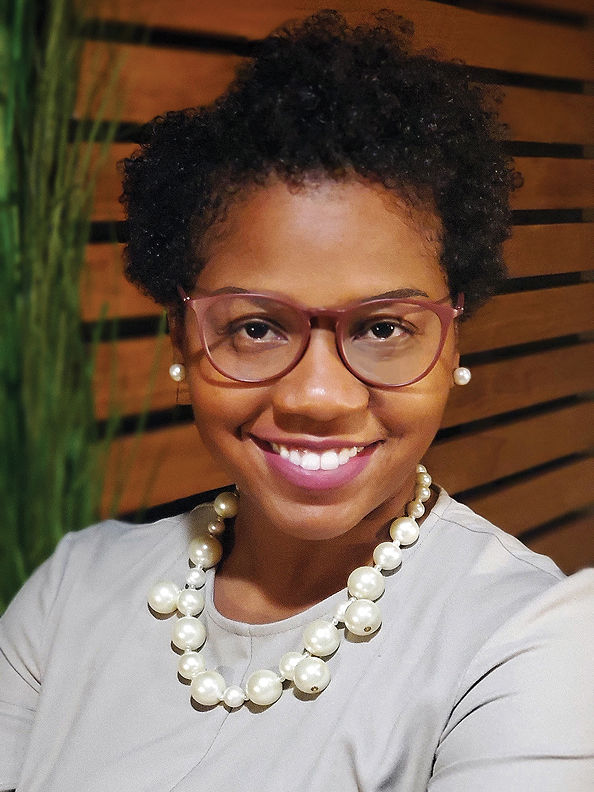 The School District of University City recently named Deitra Colquitt and Jessica Hawkins as co-principals of Pershing Elementary School. Their new assignments will begin on July 1.

Superintendent Sharonica Hardin-Bartley said the co-principal model embraces the district’s focus on a “human-centered approach” to leadership while fully championing the three pillars of the district’s vision of “Learning Reimagined: Humanize, Personalize and Problematize.”

“Ms. Hawkins and Ms. Colquitt have already demonstrated their commitment to the district’s vision and, most importantly, to the students, staff and community at Pershing School,” she said.

The new leadership model includes a unique management and compensation structure commensurate with their responsibilities.

Colquitt and Hawkins currently serve as teacher instructional leaders at Pershing Elementary. They will replace Principal Herbert Buie who will retire in June 2020 after 14 years of service to the District.

“We thank Mr. Buie for his dedication and service to Pershing Elementary School families and our community,” Hardin-Bartley said.

Colquitt joined the district in 2015 after serving as a middle school English language arts teacher for the St. Louis Public and Hazelwood school districts from 2003 to 2012, and as an adjunct instructor for St. Charles Community College in 2013.

Colquitt anticipates earning an education specialist in education administration degree from UMSL in May. Additionally, Colquitt received a Catalyst Fellowship from The Opportunity Trust in 2019-20. She was certified for Middle School (5-9) Language Arts in 2003, K-12 Special Reading in 2015 and K-8 Principal in 2019.

“It is a privilege to be named as co-leader of Pershing Elementary School,” Colquitt said. “As a proud University City alumna, I am honored to serve as co-leader in the District where I learned the value of community, friendship and education. Being co-leader at Pershing is very humbling and affords me the opportunity to serve in the school district that helped to shape and mold me into the person I am today.”

Hawkins joined the District in 2017. She was previously an elementary school teacher from 2010 to 2017 in the Kirkwood School District. As an elementary teacher, Hawkins also facilitated several building and district-level educational equity initiatives while in Kirkwood Schools.

Additionally, Hawkins received the Iota Phi Lambda Apple for the Teacher Award in 2019 and a Catalyst Fellowship from The Opportunity Trust in 2019-20. She was certified for Elementary (1-6) Education in 2010 and K-8 Principal in 2017.

“I am excited, humbled and honored to serve the students, families and staff as co-leader of Pershing Elementary School,” Hawkins said. “Driven by my core belief that all students, regardless of their identity, background or educational level deserve the very best education, I look forward to working alongside the Pershing community to create an environment in which all students feel safe to take risks, ask questions and dream big.”