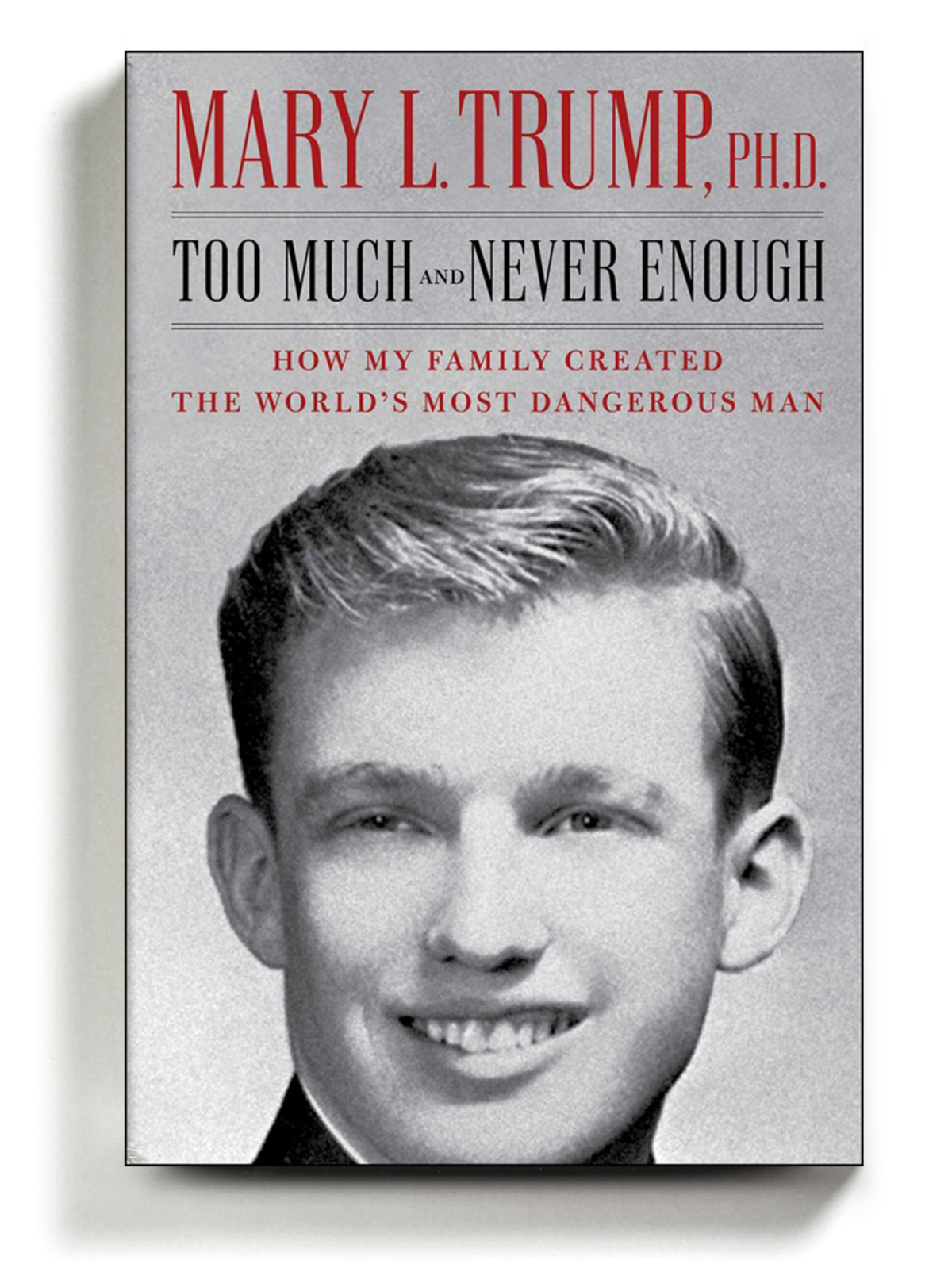 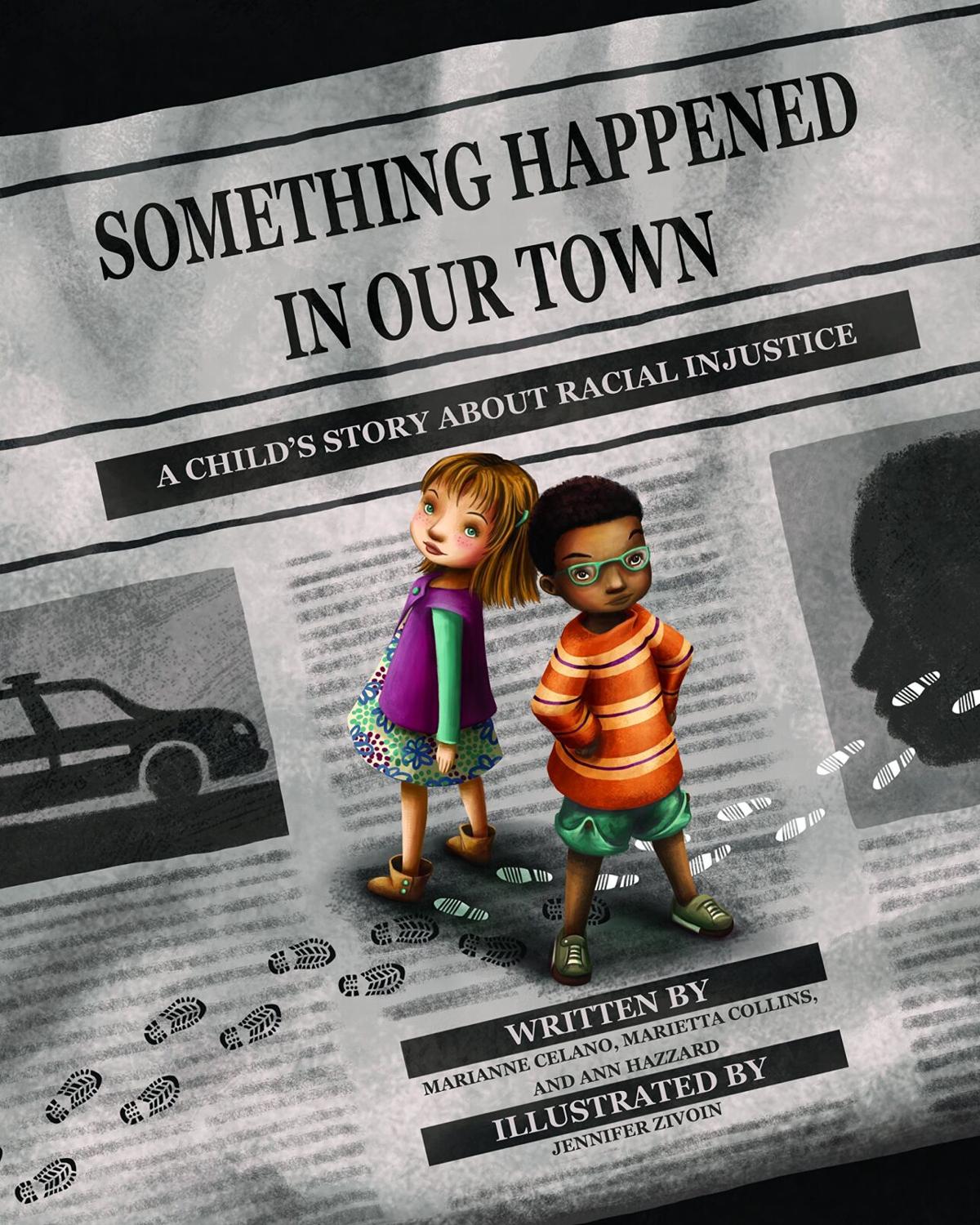 1. Too Much and Never Enough: How My Family Created the World's Most Dangerous Man by Mary L Trump

2. White Fragility: Why It's So Hard for White People to Talk about Racism by Robin DiAngelo

3. The Broken Heart of America: St Louis and the Violent History of the United States by Walter Johnson

4. How to Be an Antiracist by Ibram X. Kendi

5. The Vanishing Half by Brit Bennett

6. So You Want to Talk About Race by Ijeoma Oluo

8. Between the World and Me by Ta-Nehisi Coates

10. The Ten Thousand Doors of January by Alix E. Harrow

3. This Book Is Anti Racist: 20 Lessons on How to Wake Up Take Action and Do the Work by Tiffany Jewell

4. Something Happened in Our Town: A Child's Story about Racial Injustice by Marianne Celano

5. Not My Idea: A Book About Whiteness by Anastasia Higginbotham

7. A Peculiar Peril by Jeff VanderMeer

10. When Stars are Scattered by Victoria Jamieson