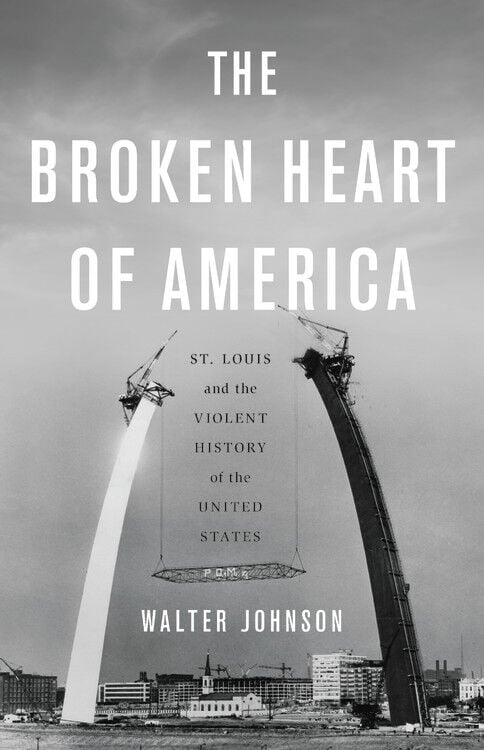 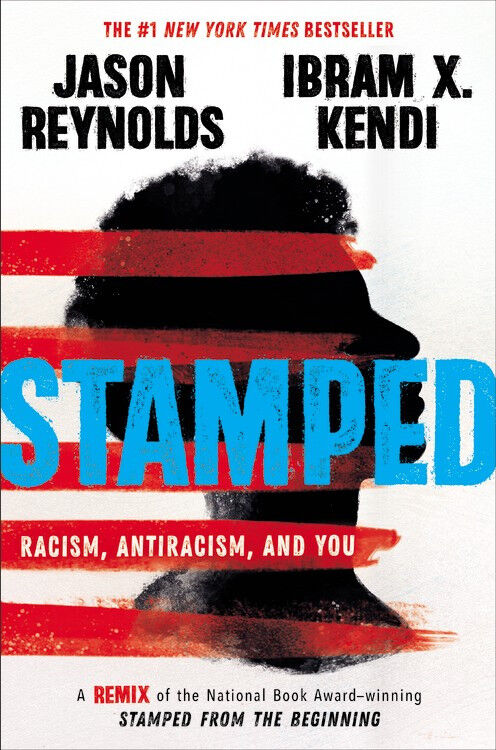 1. The Broken Heart of America: St Louis and the Violent History of the United States by Walter Johnson

4. Forest Park: A Walk through History by Carolyn Mueller

6. Are Prisons Obsolete? by Angela Davis

7. What Makes a Marriage Last by Marlo Thomas

8. How to Be an Antiracist by Ibram X. Kendi

10. Too Much and Never Enough: How My Family Created the World's Most Dangerous Man by Mary L. Trump

7. The Last True Poets of the Sea by Julia Drake

8. Something Happened in Our Town: A Child's Story about Racial Injustice by Marianne Celano

9. M is for Movement by Innosanto Nagara

10. Little Women by Louisa May Alcott