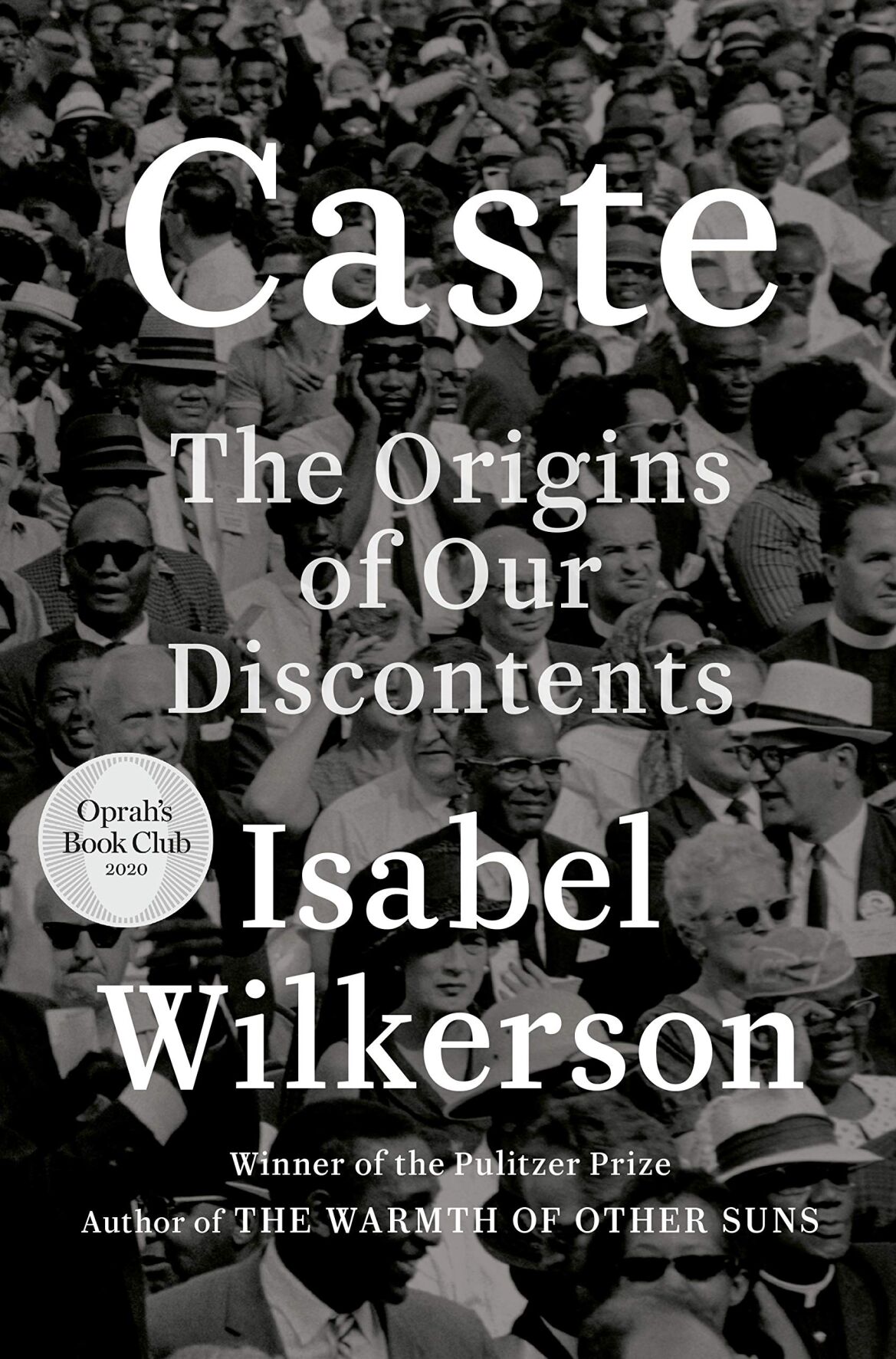 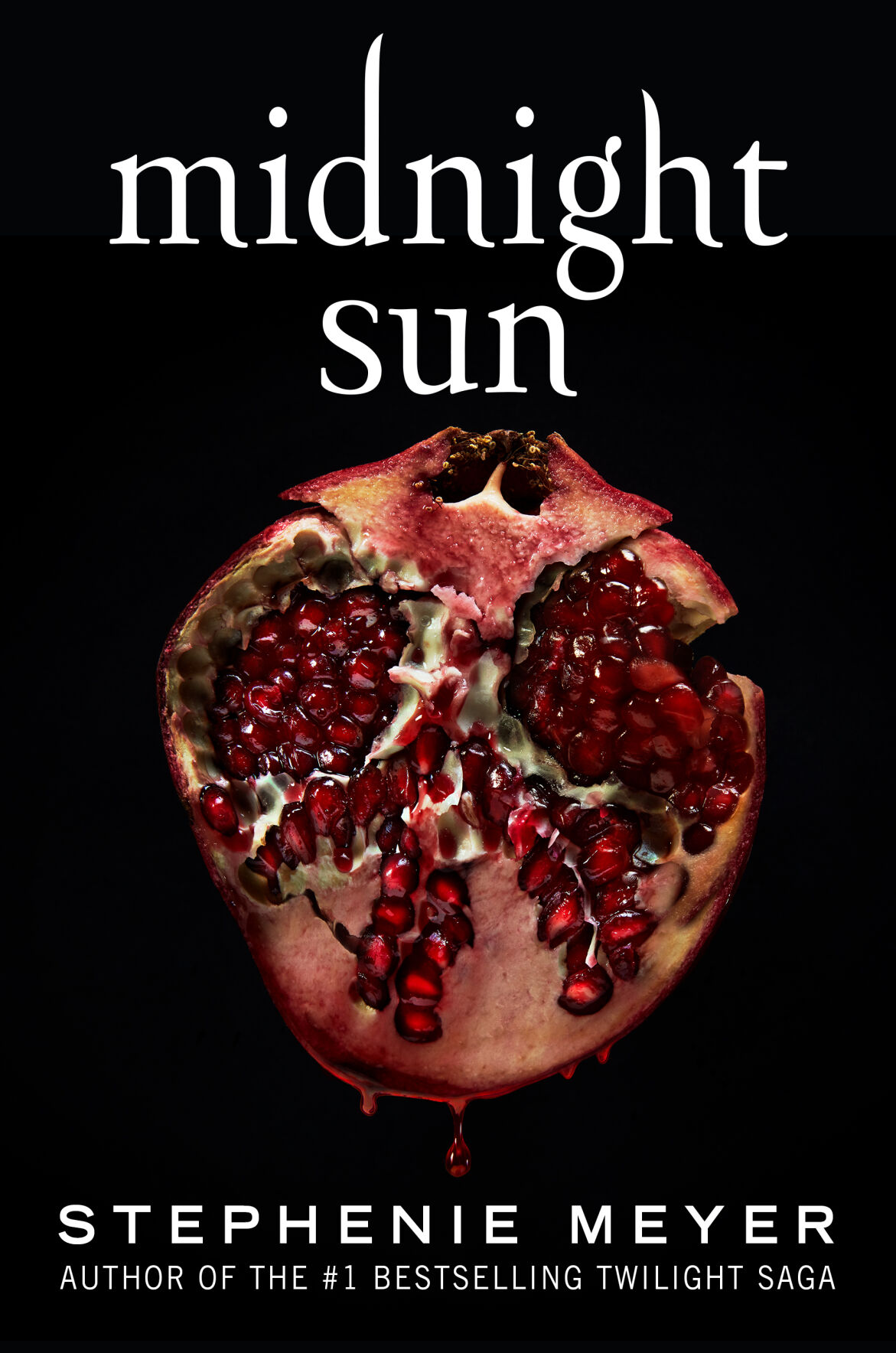 1. Caste: The Origins of Our Discontents by Isabel Wilkerson

2. Too Much and Never Enough: How My Family Created the World's Most Dangerous Man by Mary L. Trump

3. The Broken Heart of America: St. Louis and the Violent History of the United States by Walter Johnson

5. White Fragility: Why It's So Hard for White People to Talk About Racism by Robin Diangelo

6. How to Be an Antiracist by Ibram X. Kendi

7. Harrow the Ninth by Tamsyn Muir

10. Begin Again: James Baldwin's America and Its Urgent Lessons for Our Own by Eddie S. Glaude

3. Not My Idea: A Book about Whiteness by Anastasia Higginbotham

4. Black Girl Unlimited: The Remarkable Story of a Teenage Wizard by Echo Brown

5. All Are Welcome by Alexandra Penfold

6. All the World by Liz Scanlon

8. The Twelve by Cindy Lin

10. Sal and Gabi Break the Universe by Carlos Hernandez

7. The Last True Poets of the Sea by Julia Drake

8. Something Happened in Our Town: A Child's Story about Racial Injustice by Marianne Celano

9. M is for Movement by Innosanto Nagara

10. Little Women by Louisa May Alcott