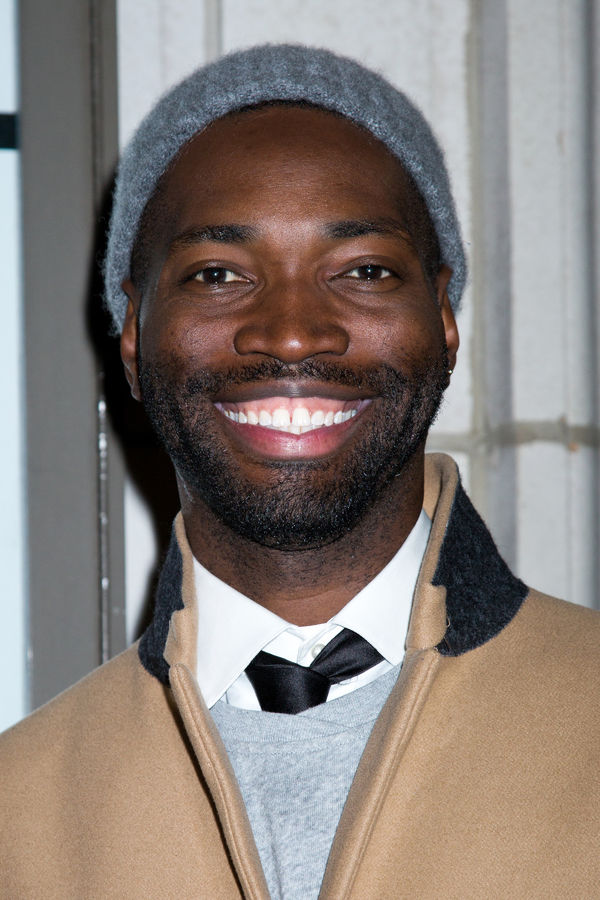 Submissions were received from all over the world, and a selection of new short plays and musicals will be streamed as international premiers on Friday.

A Q & A with McCraney will follow the free performances to discuss his work and the challenges of writing in a time of social distance.

To watch the show, visit cocastl.org on Friday night.

"COCAwrites: Plays on Zoom" marks the launch of virtual and on-site offerings beginning this summer and into the fall for young theatre artists to take up residency in COCA’s new Berges Theatre, a state-of-the-art 450-seat venue that is main stage for the organization's expanded campus in St. Louis, set to open later this year.

“This festival is just the start of COCA’s broader commitment to boost theatre for multi-generational audiences in St. Louis and well beyond,” said Jennifer Wintzer, COCA's artistic director of theatre. “COCAwrites highlights COCA’s commitment to bolster the training and professionalism of our students as they become vital forces in a new generation of theatre.”