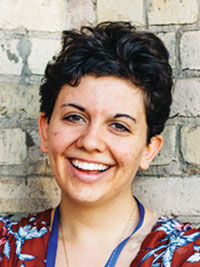 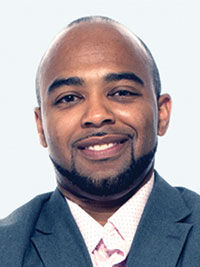 The Repertory Theatre of St. Louis (The Rep) has announced two new additions to its team. Catherine Campbell has been named as the new director of production, overseeing all production departments including set, costumes, props, lighting, sound, projections and special effects. Ashton Beck joins as The Rep’s new director of marketing.

Campbell most recently served as production manager for Mixed Blood Theatre in Minneapolis. She has worked with some of the nation’s most esteemed companies and venues including the Hollywood Bowl and LA Phil in Los Angeles, and The Public Theater, Columbia University and the Lincoln Center for the Performing Arts in New York.

Beck has spent the last eight years at Elasticity, a St. Louis-based marketing and advertising agency, most recently serving as director of social media. He also serves as director of communications for St. Louis LGBT Chamber of Commerce and has held previous social media positions at Sylvan Learning Centers and Charter Communications. Beck holds a bachelor’s degree from University of Missouri-St. Louis and an MBA from Webster University.