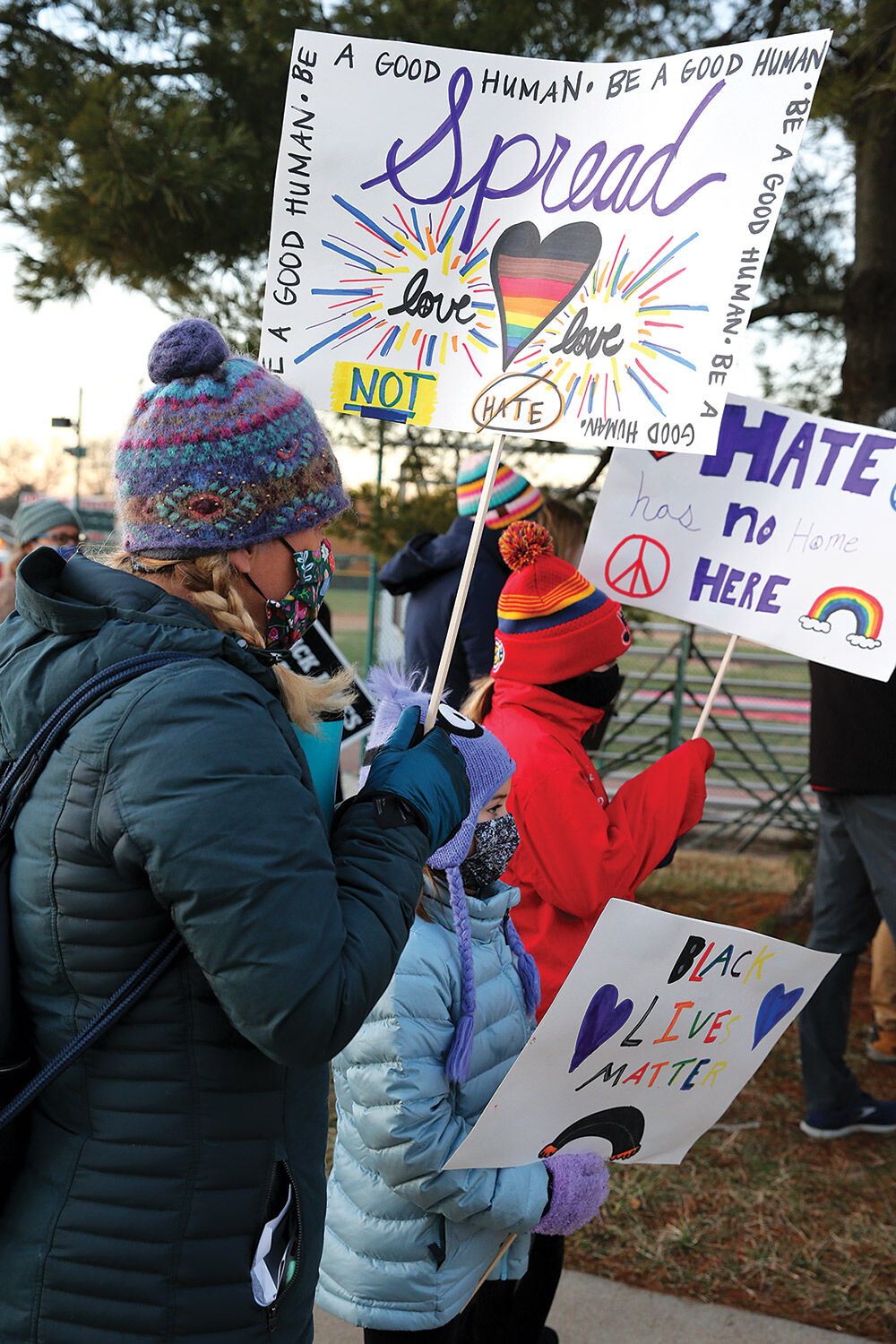 See more photos from the "Stand in Solidarity" event in our photo gallery here. 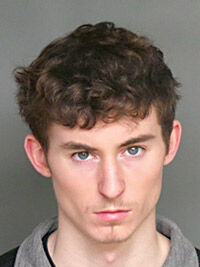 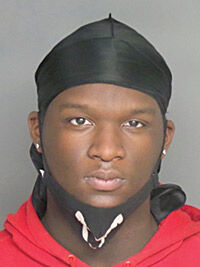 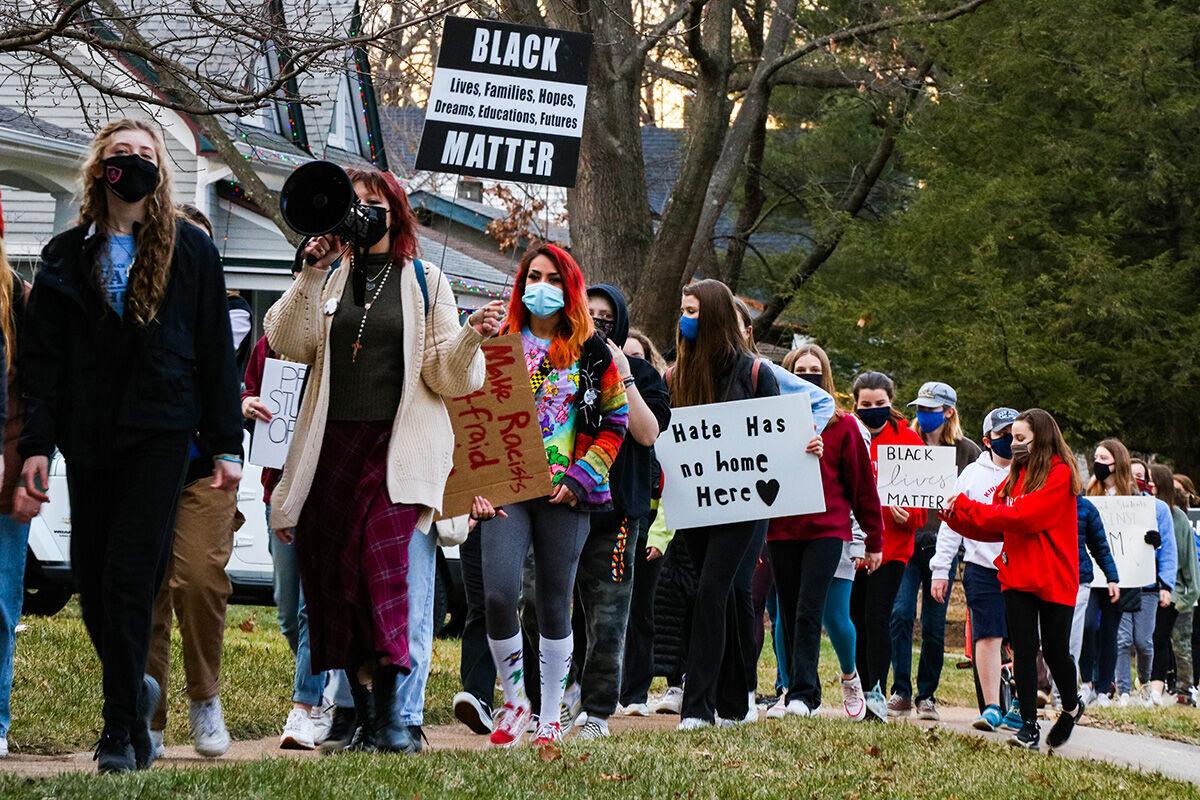 Students march from Kirkwood High School to the Kirkwood Police Station after school on Wednesday, Jan. 13, to send a message to investigating and sentencing parties to rule the vandalism incident as a hate crime. The peaceful march was organized by students. | photo by Riley Hogan

See more photos from the march in our photo gallery here.

On the day community members gathered in reaction to a recent rash of racist graffiti at several Kirkwood schools, suspects were identified and arrested for the crime.

Daniel Moore, 18, and Christian Reese, 18, were arrested and charged with property damage for the damage that occurred at three Kirkwood schools on Jan. 6, the Kirkwood Police Department announced on Wednesday, Jan. 13. A third juvenile suspect was identified and referred to St. Louis County Family Court. The Kirkwood School District confirmed that two of the suspects are former Kirkwood students and the third is a current student.

The arrests came exactly one week after the discovery of racist and derogatory graffiti spray-painted on the side of Kirkwood High School, as well as Nipher and North Kirkwood middle schools. The graffiti contained racial slurs and an allegation against a former Kirkwood administrator.

Video footage taken at KHS during the incident shows three subjects in hoodies entering the east alleyway of Kirkwood High School via the West Jewel cut-through and spray-painting the wall. The video can be viewed on the Kirkwood School District YouTube page.

“Our staff members, the district administration and the board of education strongly condemn racism, hate speech and acts of vandalism,” said Kirkwood Superintendent David Ulrich. “We are dealing with this head on.”

“We will continue to cooperate with the police and fully support their efforts and will follow the judicial process closely,” Ulrich added. “As we stated from the beginning, there will be consequences for any student involvement in racist and derogatory remarks or vandalism.”

Students and teachers arriving at Kirkwood High School on the morning of Wednesday, Jan. 13, were met with a show of solidarity from parents and community members. Organized by Kirkwood moms Dena Bashiti and Kim Linhares, supporters lined the Dougherty-Ferry sidewalk displaying messages of support for students, teachers and staff  members of color.

It’s been an odd week at Kirkwood High School, according to sophomore Aine Bradley.

Bradley, who writes for The Kirkwood Call student newspaper, said the climate at the high school has been “a mixed bag” of reactions.

“It’s been a lot of emotions seeing people — especially POC (people of color) students — reacting to the hurt they’ve felt,” said Bradley. “There’s still a lot of racism at our school. There’s people making jokes or not taking it seriously. But for a lot of people, it was a shock that somebody would be so blatantly racist.”

While the student newspaper has chosen to call the vandalism a hate crime, the Kirkwood Police Department and the Kirkwood School District have been hesitant to label the incident as such. The hesitancy to call the graffiti a hate crime has frustrated many students, parents and community members.

“A lot of the students are pretty outraged by the vandalism considering the content,” said Kirkwood High School sophomore Wyatt Byers. “Some people are going to have different opinions on what the jurisdiction should be. I think it should be a hate crime.”

After school on Jan. 13, a group organized by Bradley, Byers and other students led a peaceful march from Kirkwood High School to the Kirkwood Police Department. Groups involved included the KHS Young Democrats and the Black Culture Club.

According to Byers, the march was originally designed to put pressure on the investigation with hope of the incident being ruled a hate crime. After the suspects were arrested, Byers said the focus shifted to thanking the Kirkwood Police Department for their service, but still acknowledging the racism that exists in the community.

“We just really want to make a stand and show we won’t tolerate this behavior,” said Bradley. “This is not the Kirkwood we want. The lack of support for POC students is abundantly clear, and this situation has made it even more clear.”

See photos from the morning event here and the evening here.