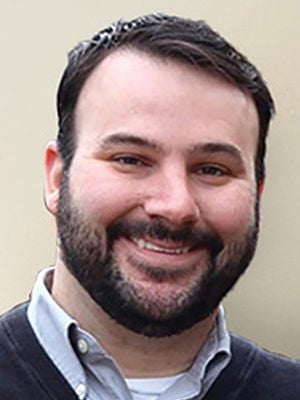 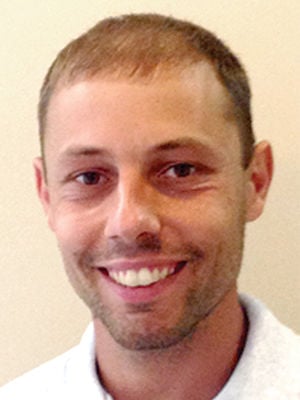 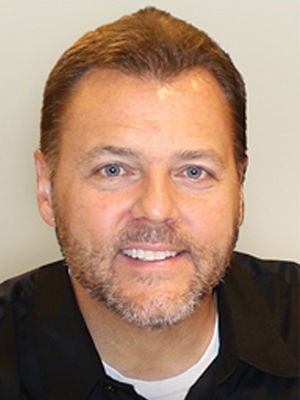 Agape Construction, based in Kirkwood, has announced the promotion of two longtime employees:

O’Toole, Agape’s new chief operating officer, has excelled in many capacities at Agape over the last 18 years. He has experience as a lead carpenter in the field, and as project consultant/sales and design manager in the office.

Kostecki received his bachelor of architecture degree from Kansas State University and has 25 years of residential experience. He is highly proficient in design, structural analysis and 3-D modeling.