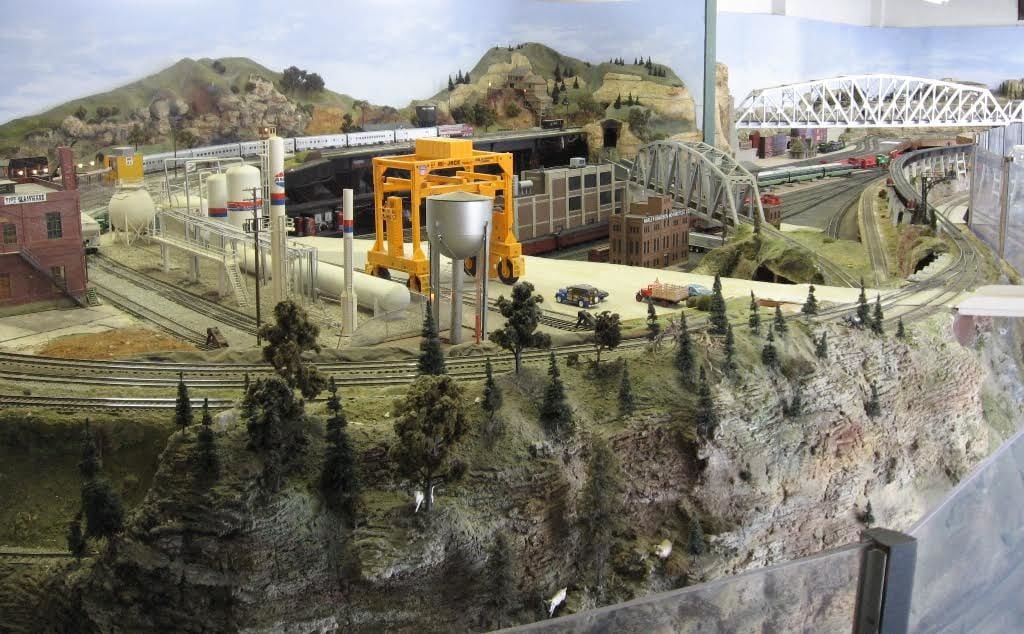 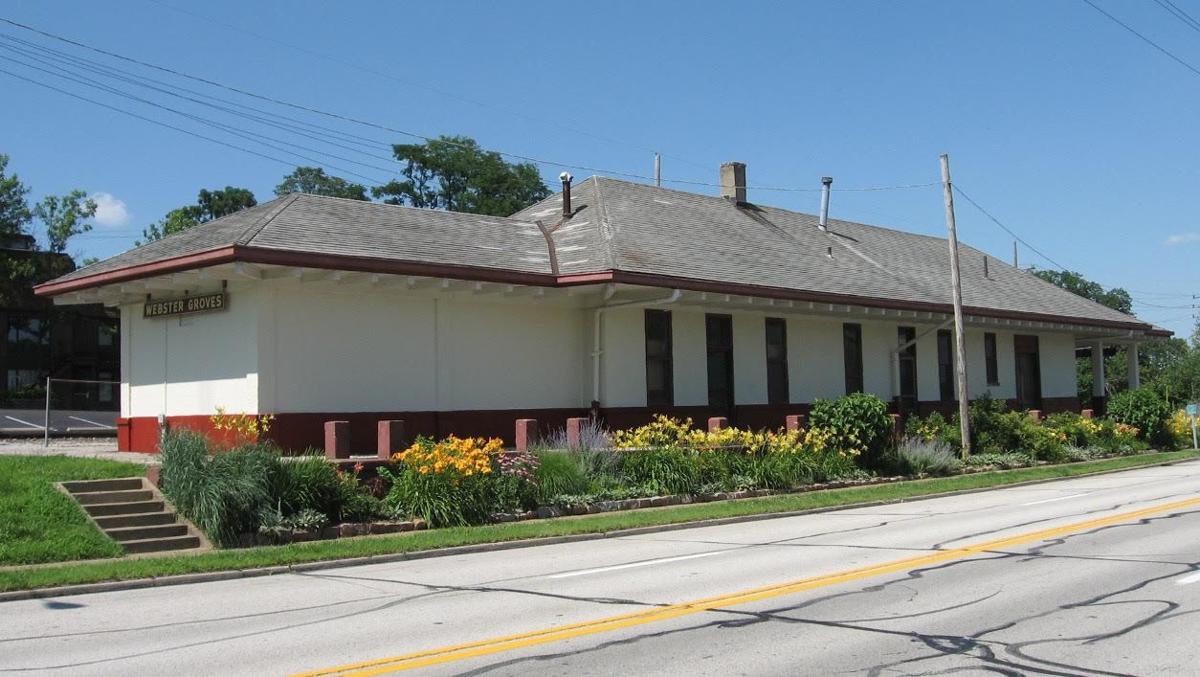 The model trains are on the track and the engines are fired up again at the Webster Groves Frisco Depot, but the Big Bend Railroad Club is in desperate need of donations.

It has been for many years, but the three-month closure forced by the pandemic, plus a recent break-in and theft at the depot have exacerbated the club’s financial needs.

Funds are most needed to make repairs to the club’s home — the Webster Groves Frisco Depot located at 8833 Big Bend Blvd. The depot’s 70-year-old roof needs the most immediate attention, but the price tag for that is roughly $60,000 — a far cry from what the club receives in member fees and donations.

“We need outside sources of income to help pay for the needed repairs to our only home, which is also a piece of local and railroad history,” Big Bend Railroad Club secretary Ken Rimmel said, noting the pandemic squashed the club’s plans to hold a trivia night fundraiser.

The Big Bend Railroad Club is now reopening its doors in hopes of sparking some more donations. On Tuesday, July 7, the club resumed its monthly open houses at the depot. For decades, the club has invited the public to see its O-scale trains in action from 7 to 8:30 p.m. every first Tuesday of the month, with extra sessions in December. Admission is free, but tax-deductible donations are accepted and go toward maintaining and repairing the 110-year-old depot.

“It is our hope that re-opening will restart the flow of donations,” Rimmel said. “Like many other charities, we have bills that have to be paid, and we hope to someday make more repairs and upgrades to our former railroad depot.”

In addition to the $60,000 that’s needed to replace the depot’s aging roof, Rimmel said it will take another $20,000 to $25,000 to complete several other repairs and upgrades to the building.

“With an average annual budget of a little over $5,000, there is little we can do to pay for the majority of the repairs,” he said. “With the current pandemic situation and the projections on what kind of attendance to expect (at open houses) for the rest of the year, we’ll be lucky if we bring in $3,000.”

To make matters worse, the depot was vandalized during a break-in earlier this year. Sometime between May 12 and 23, someone or a small group of people kicked in a window air conditioning unit, crawled in and took several rare Norfolk Southern railroad items that are not available in retail and cannot be replaced. In addition to stealing the Norfolk Southern items, the vandals also kicked over and damaged the display case the items were kept in.

“The recent break-in and robbery was a major step up from the minor issues we have suffered,” Rimmel said. “We can no longer hang a U.S. flag on our building because it will either be torn down or stolen. Earlier in May we also had a sign thanking healthcare workers during the pandemic, and that was also stolen.”

The Big Bend Railroad Club has called the depot its home since moving there shortly after the club started at Webster Groves High School in 1938. It is the oldest model railroad club in the St. Louis area, and boasts roughly 30 members from across the bi-state area, ranging in age from 13 to 80 and older. The club’s Facebook page has attracted followers from more than 20 countries, and continues to grow.

In 1950, the club incorporated as a non-profit organization. In 1994, it purchased the depot from the Burlington Northern Railroad to save it from demolition. In 2000, the club received its 501(c)(3) classification and started trying to raise money needed for several repairs and restorations to the depot.

The Big Bend Railroad Club runs its model trains for the public at its open house from 7 to 8:30 p.m. every first Tuesday of the month at the Webster Groves Frisco Depot, 8833 Big Bend Blvd. Admission is free, but tax-deductible donations are accepted.

Per the CDC, state and county guidelines in regard to the coronavirus, open house visitors are asked to wear a mask.

In addition to supporting the Big Bend Railroad Club through its monthly open house event, people can also become a member of the club or make a donation via the club’s GoFundMe campaign at https://gf.me/u/x6j9pu.

People can also support the club by shopping online through GoodShop.com and Amazon Smile, where shoppers can select a charity of their choice (Big Bend Railroad Club) to receive a percentage of their purchase.