This endeavor was initiated following the receipt of COVID-19 business funds by Amigos Cantina for wages for their employees. Those funds were complemented by a GoFundMe effort. Amigos Cantina shared this good fortune by providing 130 households with meals for four people once a week for five weeks.

The Crown Royal Motorcycle club provided their parking lot in Meacham Park as the distribution site. Groups of 25 households received meals from  an Amigos Cantina truck parked there five days per week for five weeks. Over 2,500 total meals were provided.

The recipients were recruited by MNIA through distribution of a flyer to homes in Meacham Park and also e-mailed to residents.

Harriet Patton, President of MNIA said, “This meal sharing program was very successful because there was a spirit of love for one another in the air. Community building blocks were connected with residents of all culture’s creed and colors.” 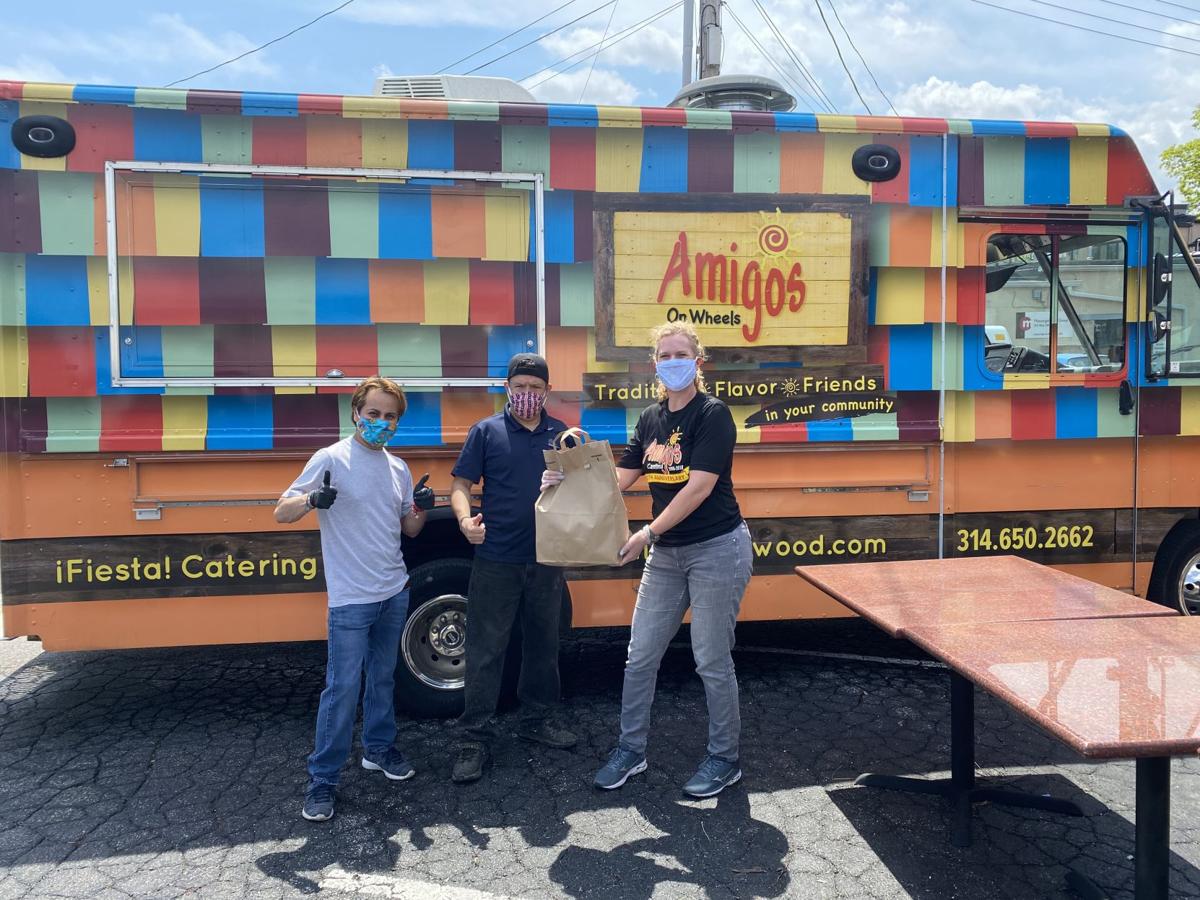 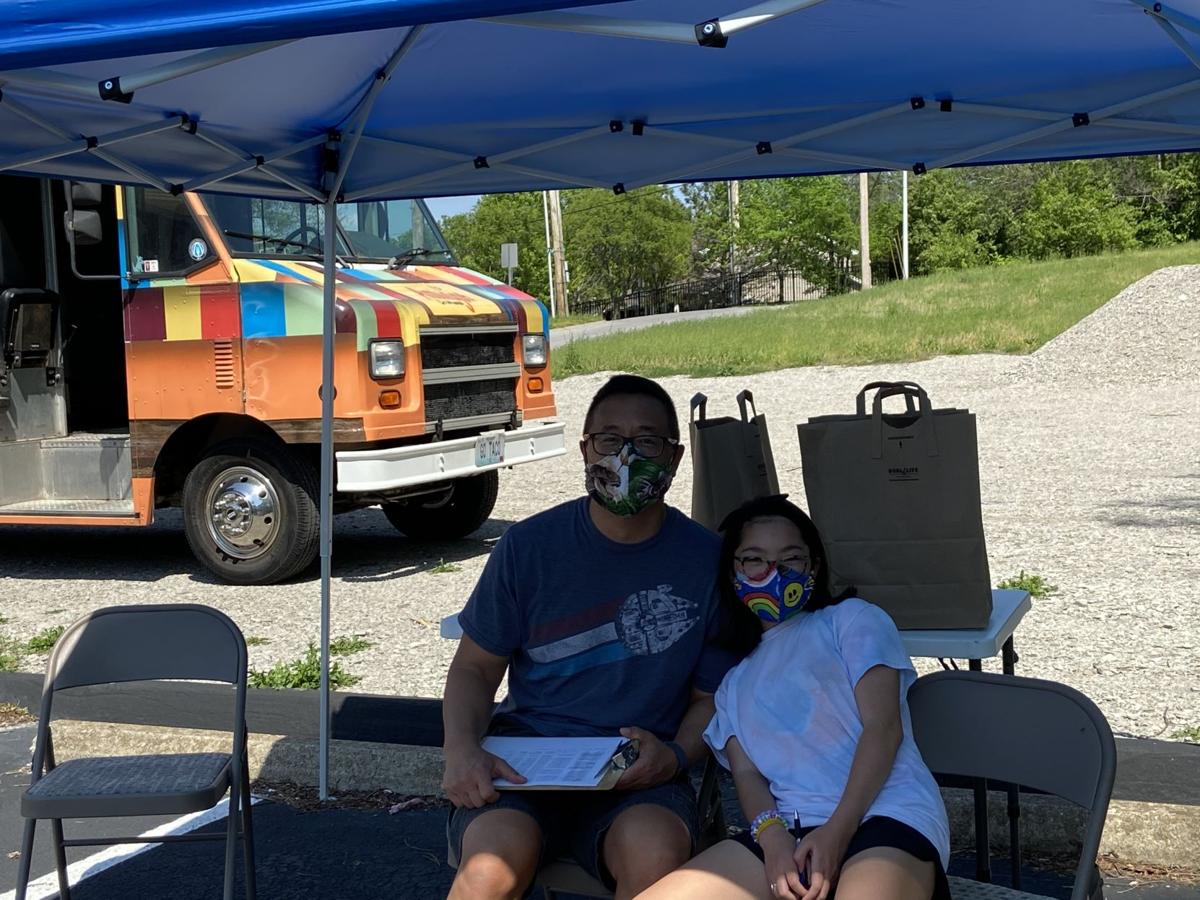 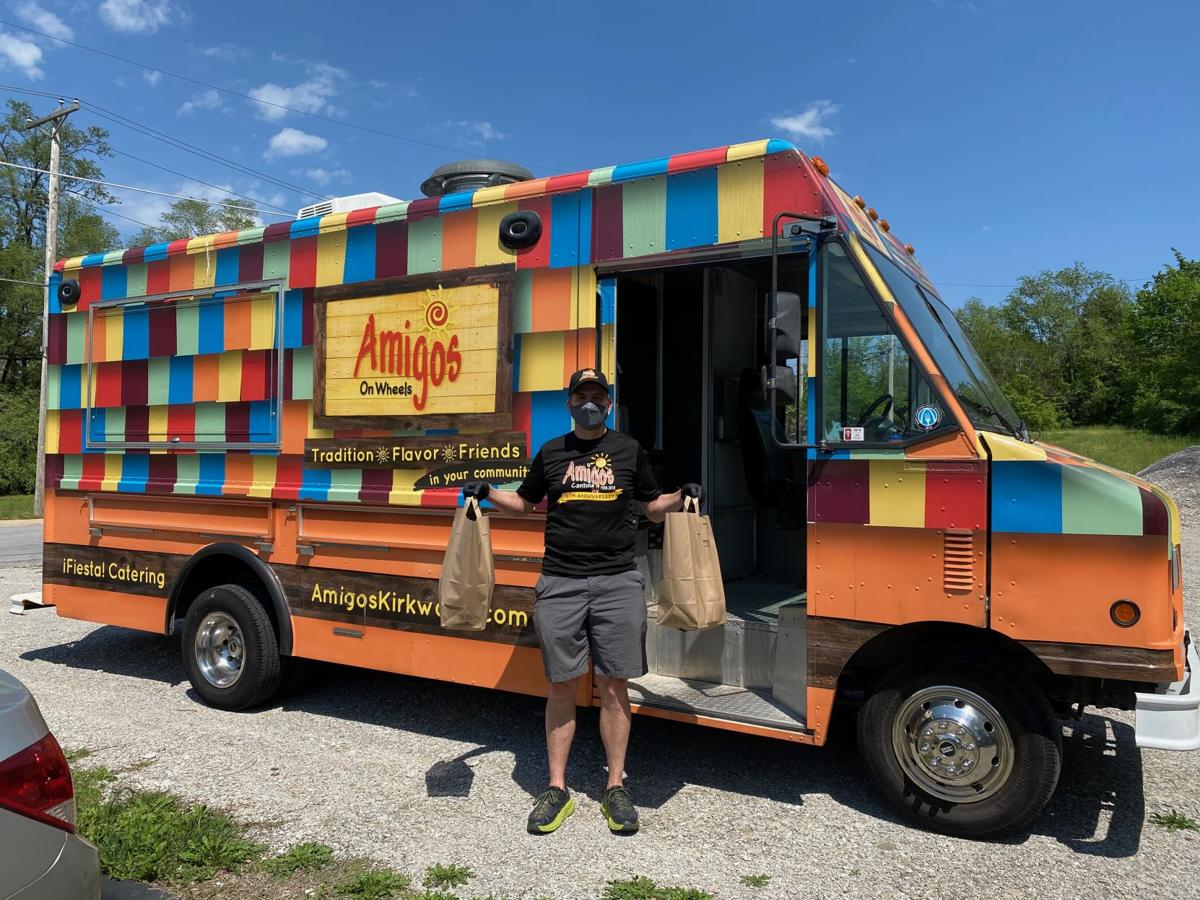 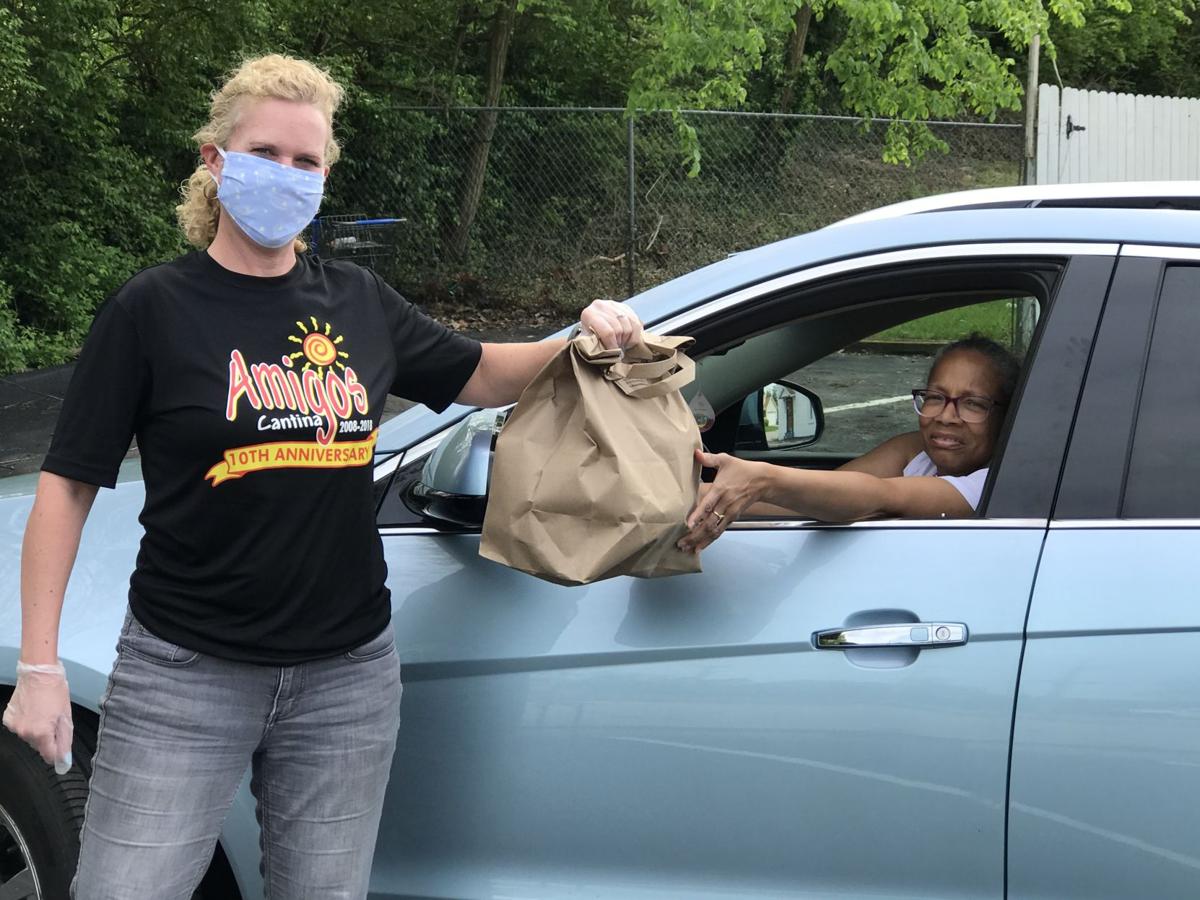 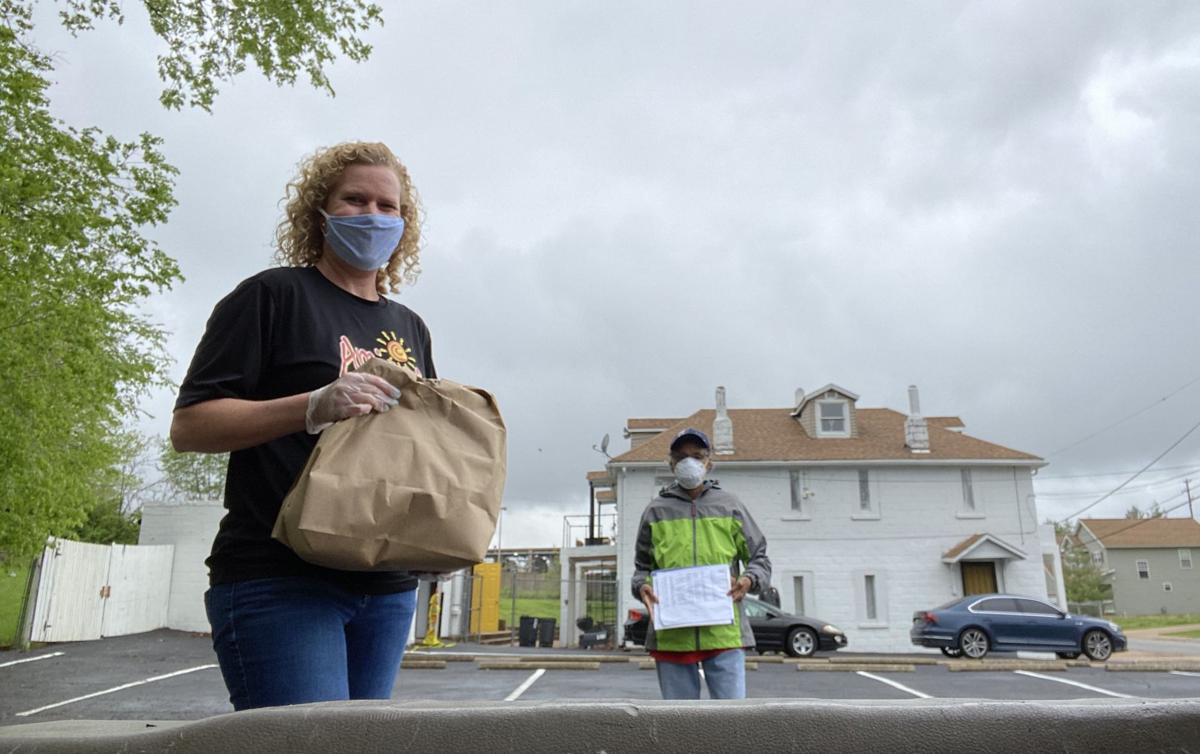